Lawyers, political leaders and campaigners have reacted with shock to a secret Crown Prosecution Service (CPS) target on rape, uncovered by a Gazette investigation in to the fall in rape prosecutions in England and Wales. The target of 60% for rape convictions created a ‘perverse incentive’, whereby CPS areas met the target by only pursuing the strongest cases.

‘I’m absolutely appalled,’ Baroness Newlove, former victims’ commissioner for England and Wales told the BBC’s Newsnight. ‘Where is the victim voice in all this? When you have targets you are purely missing the point.’

“I’m absolutely appalled… where is the victim voice in all this?”

Baroness Newlove – fmr Victims’ Commissioner for England and Wales – on #Newsnight story about rape conviction rate targets. She added: “When you have targets you are purely missing the point” @baronessnewlove 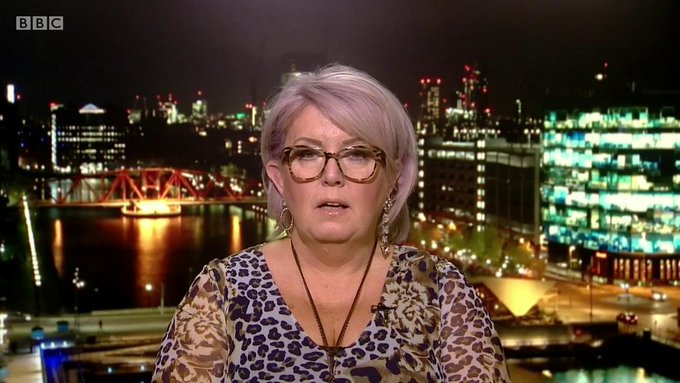 Former CPS chief prosecutor for the North West, Nazir Afzal said: ‘It demonstrates, I’m afraid, that something was going wrong… something Max Hill and the others have to put right.’

“It demonstrates, I’m afraid, that something was going wrong.” 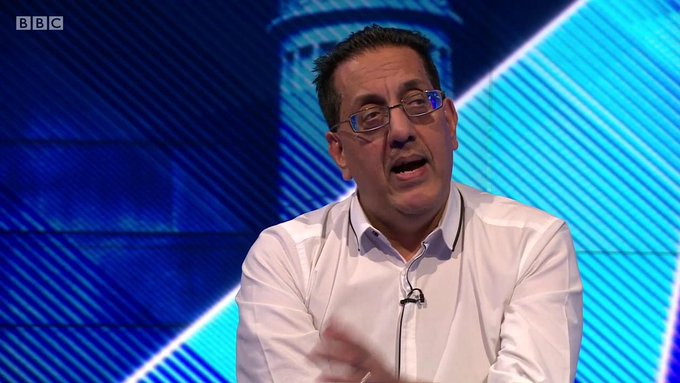 Shami Chakrabarti, shadow attorney general, said: ‘The secret of these targets is a scandal in itself… We need to have a proper investigation. We might need to have anonymous testimony from people working in the system to find out what else has been hidden… tribute to you and the Law Society Gazette. But I have to say I’m almost shaking with shock about this.’

Ian Kelcey, co-chair of the Law Society’s criminal law committee, told Newsnight the targets may be more about ’managing reputation as opposed to prosecuting cases in accordance with the published and understood guidelines… setting numerical targets is neither an appropriate nor effective tool to deliver justice’.

Lawyers and author Chris Daw QC also responded to the story on Twitter:

This is outrageous and almost certainly unlawful.

The CPS has strict legal standards, when deciding whether to prosecute rape or anything else, which must be based on the evidence in each case.

When artificial targets come in that is a path to injustice. https://www.bbc.co.uk/news/uk-50406598…

A target introduced in 2016 may have led to prosecutors dropping rape cases, Newsnight learns.

In addition to Newsnight, the Gazette’s investigation has so far been picked up by the Guardian, The Times, the Daily Telegraph, BBC News, BBC Radio 4 Today programme, and bulletins on more than 20 BBC stations.